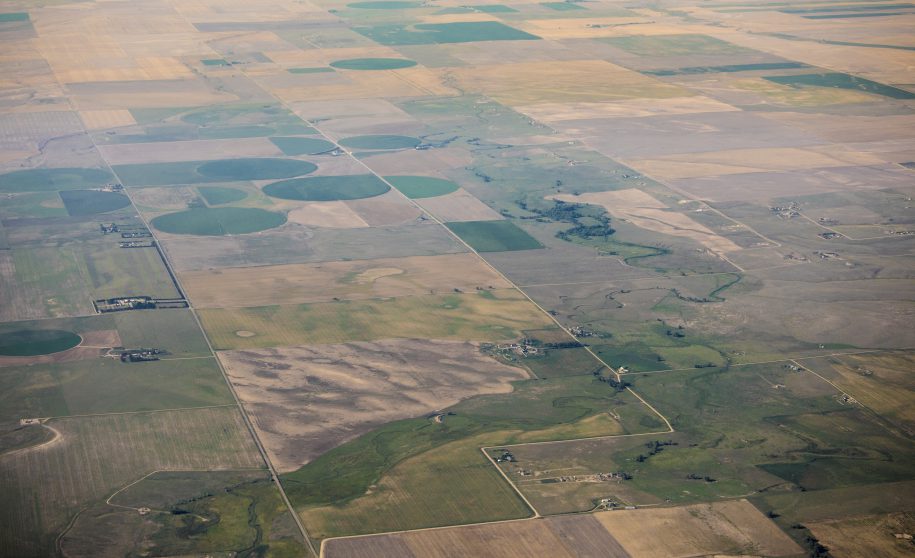 The world population is projected to reach 9.9 billion by 2050, an increase of more than 25% from the current 2020 population of 7.8 billion. In order to feed another two billion people, we need to farm smarter.

Remote-sensing drones have myriad uses, ranging from humanitarian aid to getting the perfect action shot in a Hollywood thriller without risking the safety of the filming crew.  However, it can be argued that one of the most important applications of such technology is to collect and analyze data about the crops grown around the world.

Precise metrics on how farmland is being used

Images and footage from drones can give us a much more accurate picture of how much farmland is devoted to crops versus how much is being used as pastureland. Yield to total area of farmland will become an increasingly significant figure, providing critical data for stakeholders and governments to make informed decisions. Reducing yield gaps is an important strategy to produce food at the highest efficiency levels.

These data can also track and provide confirmation whether farmers and agricultural corporations are accurately reporting crops and using government subsidies as required. Over- or underreporting of crops can result in the serious economic problems when the yield goes to market or for global trade. Finally, comparative statistics can identify which areas have the most abundant crop yields so that best farming practices can be identified and promoted.

Aerial images are also useful in pinpointing the precise scope of problems that could lead to crop failure, such as pests, fungal infections, or drought. Drones equipped with near-infrared sensors can “can identify stress in a plant 10 days before it becomes visible to the eye,” says Salman Siddiqui, head of the International Water Management Institute.  That 10-day warning could be the difference between partial loss or complete failure, preserving both the crop as well as the farmer’s livelihood. In the case of livestock, drones can be used to find animals and monitor their movements and behaviors, with the long-range goal of being able to identify sick individuals. Early awareness of a problem in one field can prevent its spread to other farms.

Drones can not only be used to identify problems, in some cases, they can be the solution. Once a problem such as a fungal infection or pest proliferation is identified, treatment can be administered via drone in a much more accurately targeted area, reducing chemical contamination of healthy crops. Drones can also be used to drop seeds over a large expanse.

In order to prepare for the future of agriculture, we need invest in and build technological innovation today.